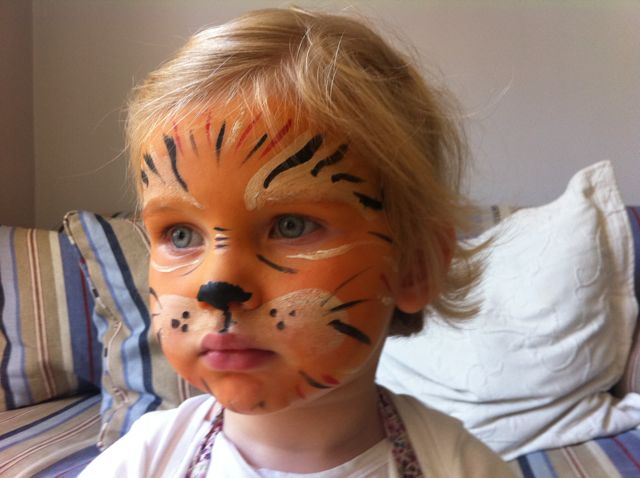 ‘No playdates, no sleepovers, no complaining about the lack of the aforementioned.’ Long before I got hold of her controversial book Battle Hymn of the Tiger Mother, Amy Chua had managed to create a rather authoritarian (if not malicious) image of herself inside my head. When the author of the contentious article Why Chinese Mothers are Superior recently took to London to win over the audience in an Intelligence Squared debate, I claimed my seat in the auditorium, vowing to withstand all attempts to be won over. A glance at the opposing (or should I say fluffy?) corner underlined the promise of an interesting evening: Justine Roberts, co-founder and CEO of Mumsnet.com, was going to retaliate, claws out and all. Both of them were joined by a so-called parenting expert each – ornamental features if you ask me. Sorry, Anthony Daniels and Frank Furedi, but what we really wanted to see was a bit of catfight over a statement that sends every mother’s heartbeat into overdrive. A statement that aims at undermining your ability as an excellent parent. A statement that hurts, especially when voiced by another mother.

WESTERN PARENTS DON’T KNOW HOW TO BRING UP THEIR CHILDREN

Gulp. And then: How dare she? The fellow (mainly female) audience seemed to agree and voted 100 votes for and 300 votes against it pre-debate. However, in the course of the evening, Chua managed to portray herself to be much more kitten than wild cat, with surprisingly moderate views on how strict exactly you had to be as a successful parent. And when even camp fluffy agreed in the inevitability of instilling a set of certain values into our children, the outcome of the post-debate count was decided upon: 300 votes for and less than 100 against the Amy Chua way.

Ok, so I have been won over, too. I might not agree with each and every measure that Mrs Chua deems appropriate (calling my daughter garbage would be one of them), but in general, I am no stranger to what others call a no-nonsense approach to parenting.

In the end, the questions that united the debating parties went far beyond the respective living rooms. Record unemployment, third-generation joblessness and a general lack of respect for others as well as little to no self-responsibility are the issues the current youth are facing – issues none of the experts seemed to have an answer to. Put into perspective, the decision over whether to raise our children with an abundance of praise or a daily drilling of maths and violin practice appears to be a privileged one.