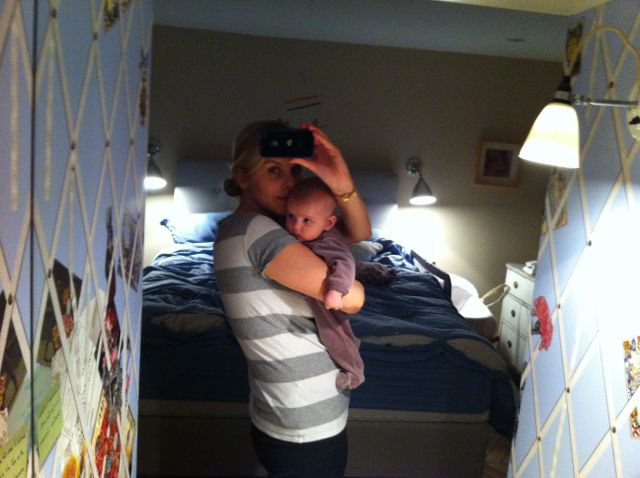 Unmade bed. Mother in PJs. Just the usual madness. Also, the size of my upper arm is an optical illusion. *cough*

Hello. It’s me. I am still here. Albeit a bit quieter than I used to be.

Motherhood 2.0 has turned out to be an application with a few hiccups. Petite Pea has silent reflux combined with milk protein intolerance. She went 11 weeks without a diagnosis. I.e. I went more than 11 weeks without sleep. I had no idea about reflux and how bad it can be. How it keeps your baby from feeding, and how, because she’ll be hungry and in pain at night, she keeps on waking every 60 to 90 minutes. Even at 3, 4 or 5 months of age. 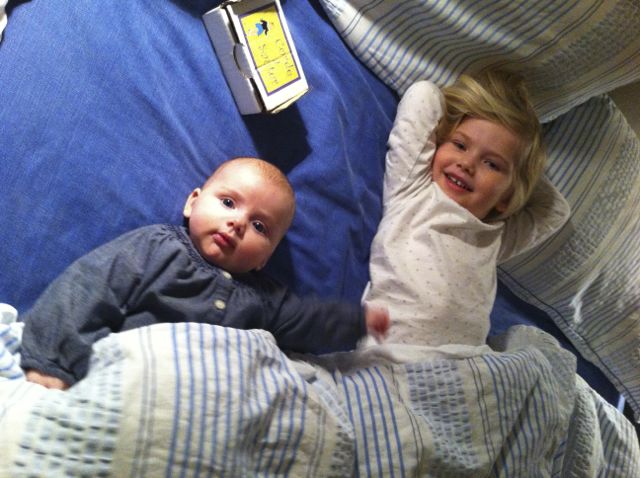 After I gave the NHS a miss (seriously, ‘she’ll grow out of it’ isn’t a good enough answer for a baby in pain!) and saw a private paediatrician, the Pea was put on medication and I was put on a strictly dairy free diet. Christmas without butter biscuits, gravy and cheese was a first, but so worth it. Within a few days of feeding dairy free breastmilk, the baby was a million times better – irritated eyes, blocked nose and wheezing just disappeared. Amazing.

We also changed her two bottles of formula to hypoallergenic. Which she doesn’t particularly enjoy, but at least it won’t hurt her. 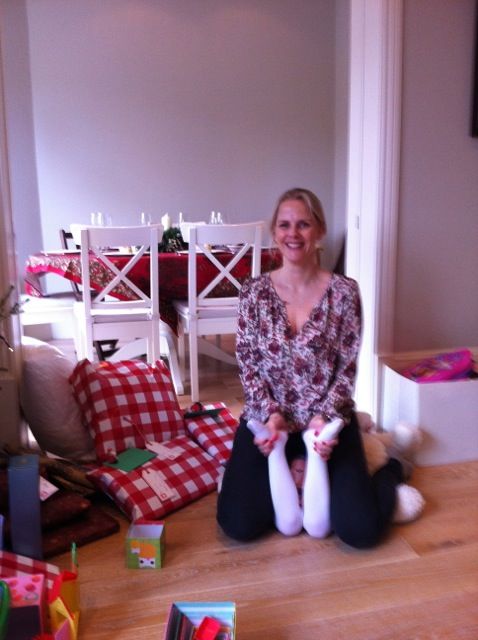 At least one of the kids is under control.

It took a while for us to get the doses of medication right and to get the side effects under control. Constipated babies aren’t that much fun, really. But even as her condition improved, Petite Pea kept on waking every 2 to 3 hours at night. At 3 months of age, this is not acceptable. Babies need sleep to grow and for their mental development. And I desperately needed sleep to shake off the prolonged baby blues. 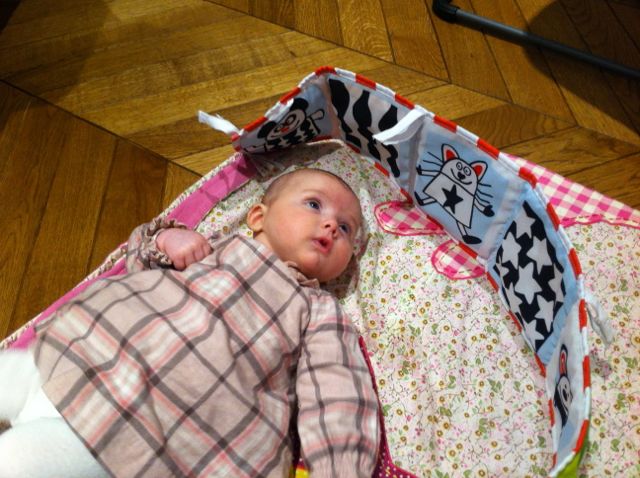 Not quite as innocent as it looks

In the past few weeks, everything had started to become somewhat bleak. I can’t even say that I felt particularly depressed – I just stopped feeling anything. I was living with the memory of feelings, knowing that in certain situations, I was supposed to be happy, trying to remember how that felt.

Despite gaining control of the reflux, sleep was still a long way off. By now, Pea had developed a habit of only taking small feeds and waking frequently in the night. And I was way too tired to figure out a way to stop that vicious circle.

So. We called a maternity nurse. Not just any maternity nurse. We called Christina. A Godsend. An Angel. My saviour. Slowly but surely she nudges the baby towards longer spells between waking in the night and bigger feeds during the day. Petite Pea is butter in her hands. She is a much happier baby. And it’s amazing what a few nights sleep have done to my mood. 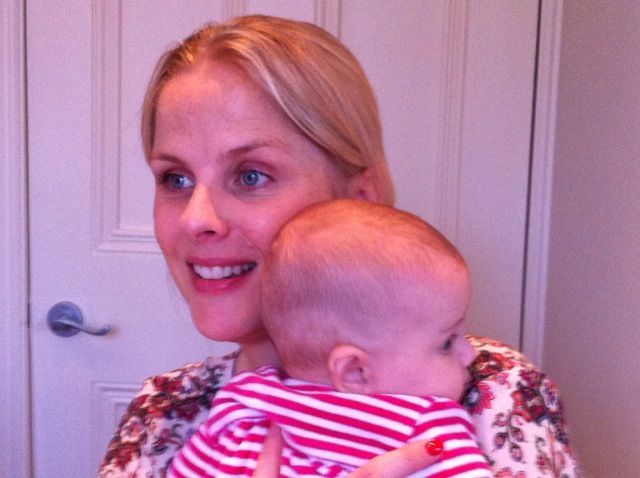 Light is on the horizon. In other words: Happy New Year!