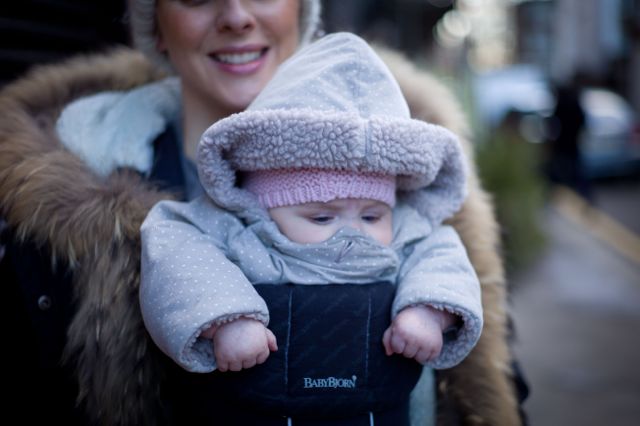 A few weeks ago, I have written a post about my trials (and errors) to breastfeed my second child while my firstborn has been – quite literally – screaming for attention. In the post, I mentioned that the Pea was on one bottle of formula per day, depending how the days went. And that this bottle was my lifeline, when the majority of my breastfeeding attempts had been futile. Pea’s reflux/milk protein intolerance hadn’t been diagnosed then and she still woke up to every 60 minutes per night. My husband giving her a bottle around 10pm meant that I could at least get a couple of hours of sleep before my ‘day’ started at around 1am.

You can’t imagine how much shit I received for writing the above-mentioned post.

Whilst the majority of comments on the babycentre blog, where it was initially published, were very encouraging, someone decided to republish the article on a so-called pro breastfeeding support site on Facebook, where commenters weren’t quite so supportive.

The few spiteful comments I have read ranged from ‘should get her facts right’ to ‘shouldn’t be allowed to write’ and about everything in the middle. Apart from the fact that I have been writing about my personal experience, I have also been writing a personal blog – I have never claimed to be an expert on breastfeeding or anything related to it. Judging by the extent of outrage I have created, you’d be inclined to think I had encouraged drug abuse, anorexia or paedophilia. Apparently, it’s a crime to openly confess to mixed feeding.

In the end, I have decided to ignore the whole thing. If anything, being bullied at school has told me two things:

I am cool about the whole episode, really. However, I couldn’t stop thinking about one thing: Why do women get so infuriated by other women’s feeding choices? Why does it matter to them what I am doing with my babies?

Why can’t we all just relax a little and support each other in our choices – whatever these choices might be? Why do some of us feel like their way is the only way? Why is it OK to slag other women off if they talk about their way?

The only answer I could come up with is that somehow, the whole feeding business has become more than just that for some – it has become part of who they are. With my openly nonchalant approach I must have threatened their identity. Why else would the account of my personal experience initiate the amount of abuse I have received?

Life really is too short to get your knickers in a twist about breastfeeding. Especially if you are talking about someone else’s breasts.