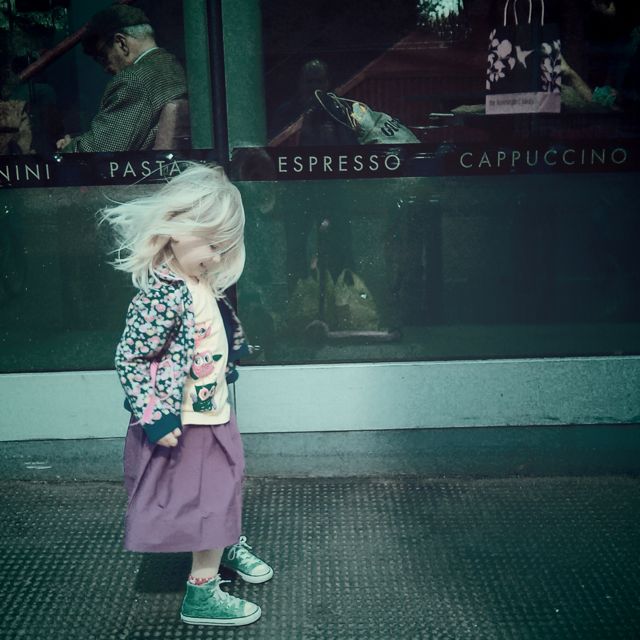 As a foreigner, you can either dwell on things that are worse in your host country than at home and become a grumpy old lady in the process. Or you can embrace differences, sometimes just accepting them as they are, getting used to them over time. Like left hand traffic. There are, however, certain things you will be unable to accept, no matter how long you have lived away from home, and no matter how hard you try. Like sending your kid to school aged four.

Naively, I had believed I would get used to the fact that come September, my little girl would don a uniform, had her hair pulled back with a brown (!) ribbon, and would spend most of her day sitting down in a tiny classroom, learning how to read and write at an early age. Turns out I didn’t.

We went for an introduction day at her new school last Friday. And while I appreciate the fact that starting your kid at big school is a daunting prospect for a lot of parents, the nagging feeling in my stomach weighed too heavy to push it into the ‘we’ll get used to it’ drawer. By the time we left the school, I had made up my mind: there was no way Lil L’ would start at that school in September. In fact, there is no way she is going to start in the English primary school system at all.

My issues with the system are multi-faceted. There is evidence that starting brighter children at big school as young as four years can have damaging effects on them.

There is also evidence that older children do better than their younger peers.

This becomes even more apparent if you have a look at the international school report PISA that compares results across countries. Only one of the top ten countries send their children to school before they are six. And in Sweden, Estonia and Finland, children start school at age seven! Finland, which has come out top of the list for several years, also has the fewest overall school hours to be spent in a classroom.

While it seems superficial at first, I also can’t get my head around the whole uniform idea. Prohibiting nail varnish, jewellery or makeup, dictating hairstyles and banning adornments on school bags do not make for better school results. There is no evidence whatsoever that they create a sense of unity or belonging either. The way you dress is part of how you express yourself. Taking it away from you is a punishment which is used for prisoners. 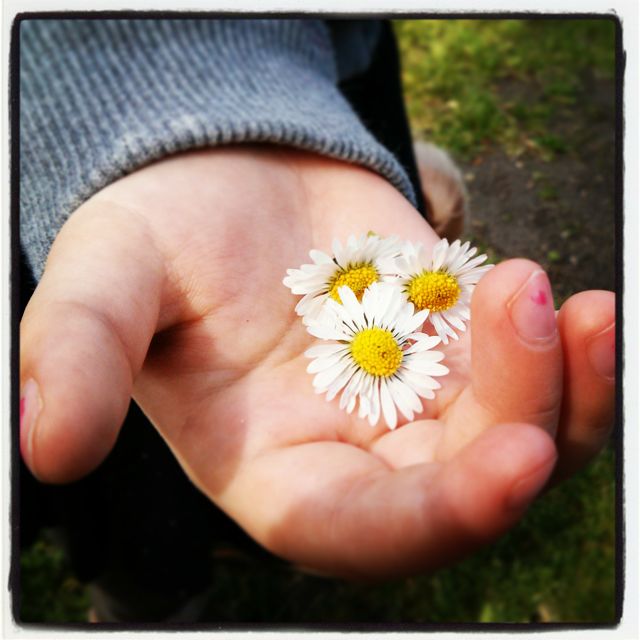 A world full of wonders

My daughter is extremely bright. She has bounds of energy and can hardly contain herself not to run everywhere. She loves imaginative play, she loves to dance, she loves to paint, snip and stick. She speaks 2 ½ languages. This morning we had a conversation about how memory sticks work. Yesterday it was the Internet and the day before we talked about electrostatic energy.

There is so much more to learn about the world than how to write CAT, MAT or HAT. At least when you are four years old. I don’t want her creativity to be killed off. I don’t want her free spirit to be crushed. I don’t want her to be imprisoned in a tiny, almost windowless classroom, bound to a chair for most of the day, stuck in a uniform with her hair tied back.

While I see that pressing her into the Early Years Foundation Stage framework would prime her nicely for a career in a Plexiglas cubicle somewhere in the grey world of Canary Wharf, I can’t honestly agree on it being appropriate for a four-year-old. In fact, I don’t think anyone should live like that, kid or not.

So. She is not going. Of course, I am feeling a little wobbly to make such a big decision, especially as everyone around us just seems to get on with it. But only because everybody does it, it doesn’t make it right.

The alternatives? Swedish school (another two years of play and LOTS of outdoors activities), German school (same) or French school (another year and a half before writing or reading are in order). Legally, I don’t have to send her to school until the school year commencing after her fifth birthday. And while schools aren’t too happy for you to defer a place or demand half days for your child in reception, there is nothing they can do about it if that’s your wish. Food for thought?