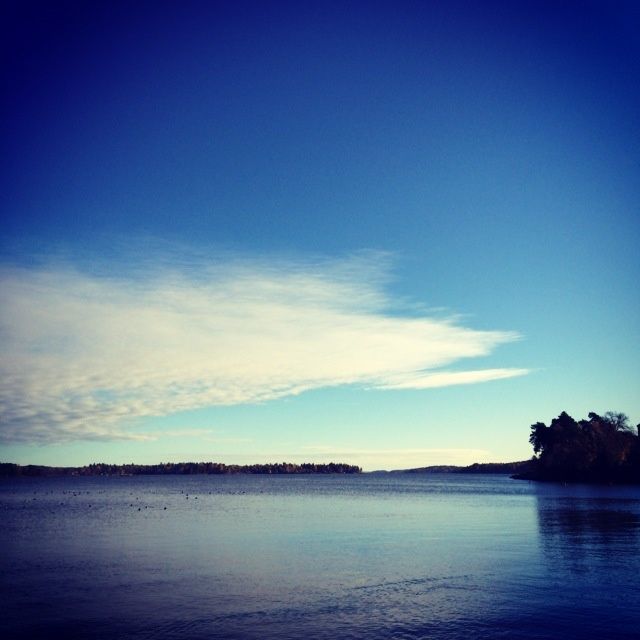 I love Sweden. How could you not love a country that has a mealtime created for the sole purpose of devouring heavenly baked goods and coffee? Around 4 o’clock every afternoon, the country comes to a halt to grab something sweet (cinnamon buns, yes please!) and a coffee, enjoyed on an actual break – as opposed to inhaling a Snickers hunched over your keyboard. I think Fika is my new favourite meal of the day. 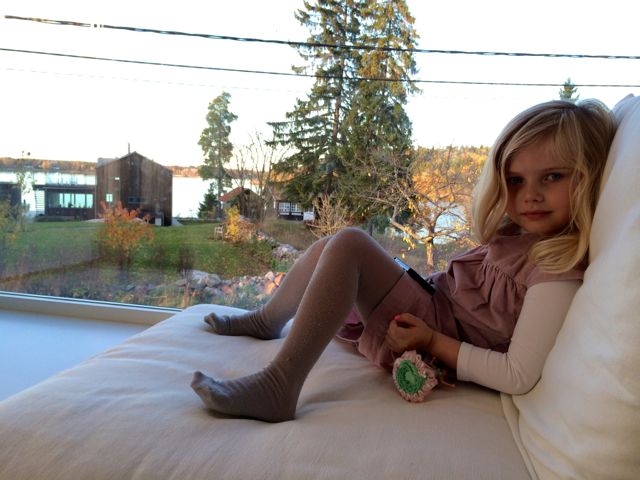 We went to Stockholm for a long weekend. A long overdue trip given that the Petite Pea holds a Swedish passport without ever having been taken to the land of elks and crayfish.

There is something about the light in Sweden; the way the sun goes up, tinting the horizon pink, the abundance of water… I found the whole trip really soothing, despite usually not being a fan of city breaks with small children. Scandinavia’s capital (as Stockholm likes to call itself) is a cosmopolitan hub for creativity, innovation and progress – think Acne, Spotify or Skype, to name just a few of Sweden’s ingenious brands. Yet the city is a haven of calm, the air is pure and so is the water that surrounds it. 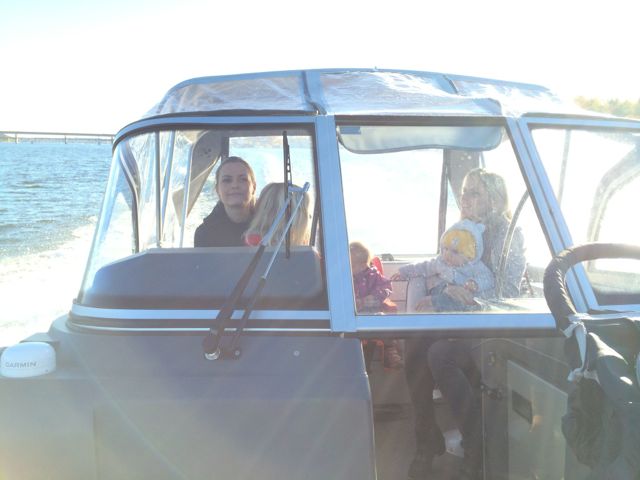 Understandable then maybe that my friend Julia loves the idea of living on an island without cars and to take her boat to commute to work every day. With baby and pushchair and all. She says being on the water calms her. I don’t think I could do the logistical dance around moorings, car parking spaces on the main land and making sure to always have enough loo rolls at home, but I get the gist. 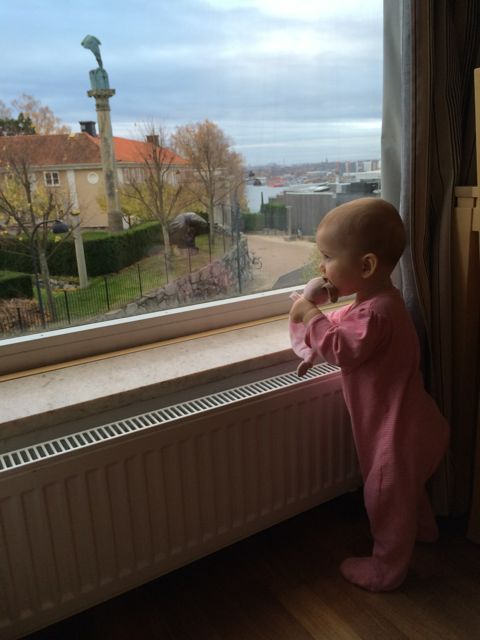 Julia’s daughter and the Petite Pea are only six months apart – it was great to introduce the babies to each other and spend some time as a crowd. It’s amazing how much time I used to spend with Julia alone when we were both living in Munich. Now we barely see each other, and all of a sudden we are a crowd of five when we get together, husbands not included.

The Swedes love kids. That’s why my kid loves Sweden.

I miss my friend. And I miss Sweden, funnily enough. 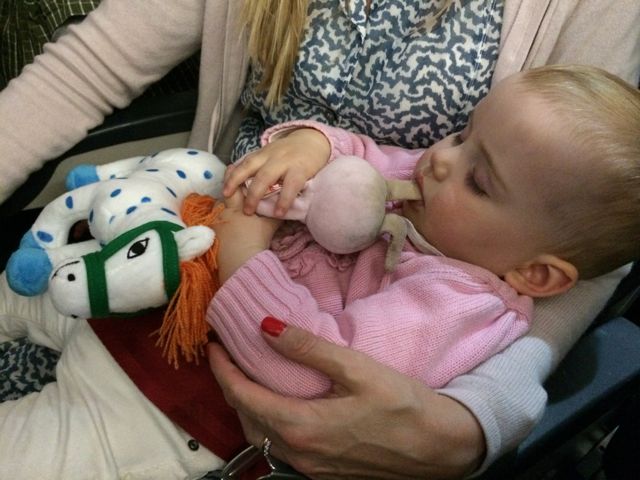 Snoozing all the way back to London. Good good good baby!

We stayed in a family suite at the Scandic Hotel on Lidingö, an island just 15 minutes away from the city centre. Very recommendable hotel – kids or not – with very good rates and a fantastic breakfast buffet. We rented a car to get around, though you can rely entirely on public transport in Stockholm.