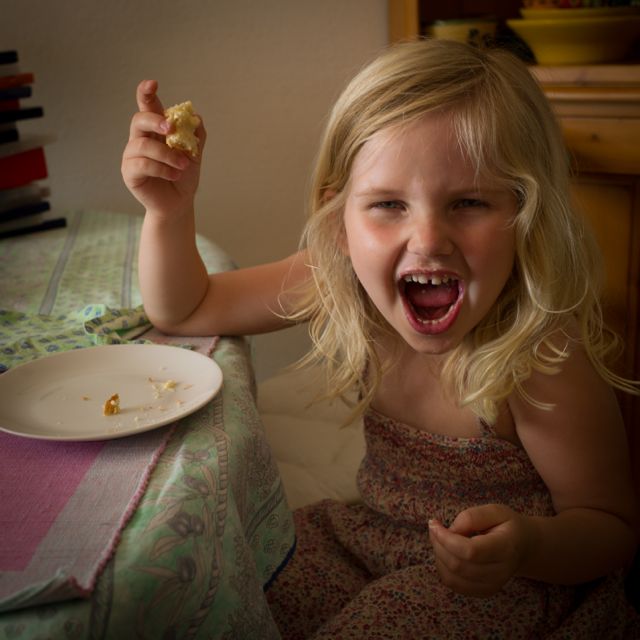 My 4-year-old came home from school the other day, declaring that girls couldn’t be doctors. They had to be nurses. Only boys could be doctors.

Although I have been fuming about the idea that someone could somehow make Lil’ L believe that girls were inferior to boys, less capable, skilled or clever, I also haven’t been surprised.

In this country, equality for girls and the women they grow into is at third world levels. Sexism is a daily reality for most females, moral double standards are the norm and public scrutiny of looks is openly encouraged in the media.

A new representative study by Girlguiding UK among 1,200 young girls and women between the age of seven and 21 has revealed that sexism is a girl’s every day harsh reality.

87% of the 11 to 21-year-olds questioned in the study think they are judged by looks over abilities. More than a third said they had felt ‘patronized or made to feel stupid’ because of their gender, rising to more than 60% of the 16 – 21-year-olds.

And 80% of the 19 to 21-year-olds stated they had experienced sexual harassment, such as being shouted and whistled at, sexual graffiti and pornography, jokes and taunts as well as unwanted sexual attention, touching and stalking.

At the same time, girls are doing better at school than their male counterparts. Women are beating men at almost everything at university.

Still, they earn less as graduates, thanks to an age old class- and gender-dividing system that ties women to the bottom of the hierarchical continuum. With ‘lad culture’ on the rise, women are having to fight on too many fronts.

I had hoped that my daughters wouldn’t have had to put up with the same crap my generation had to. But our society is still just as hypocritical, biased and antiquated as it was 30 years ago when it comes to so-called gender equality.

Miley Cyrus and the whole role model discussion is annoying me beyond belief. Too much responsibility has been placed into the hands of a girl that is too young to even buy alcohol in her country – responsibility for a situation that has been thought up and created by a man almost twice her age. A dirty old man grinding his groin against a young girl’s peachy bottom – and here we are slating off the one who hasn’t even reached legal drinking age.

I don’t think it’s enough to raise strong girls. Boys have to be held responsible for their behaviour, too. Gender equality needs to be taught in schools and reinforced by politicians, the media and corporations. Raising two girls in this society frankly scares me, as I don’t think any of the above is going to happen anytime soon.

I came across Everyday Sexism and Miss Representation on twitter. Please do let me know if you know of similar projects that are worth supporting.