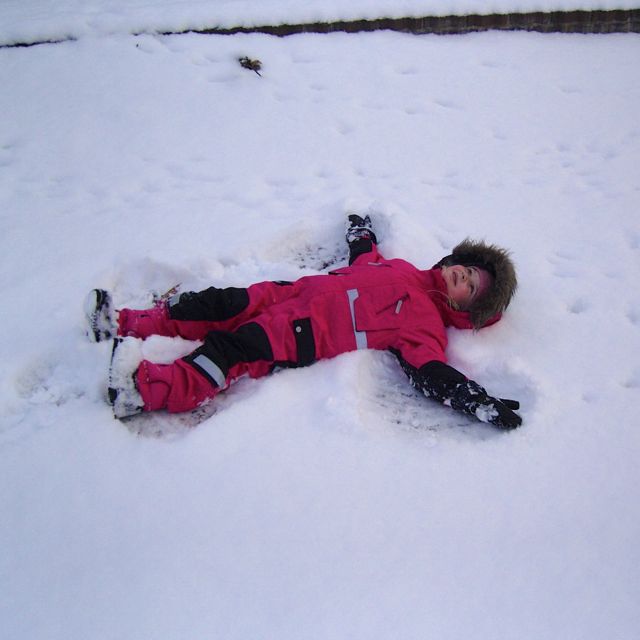 Because Lil’ L was dead set on making snow angels and getting to see some kind of real life Winter Wonderland (I blame it on Disney’s Frozen), I took her to Sweden last weekend. Luckily, it started snowing the day before we left London and didn’t stop for the whole weekend – i.e. snow angles, roly-polies and frostbites galore. Seriously, who’d have thought of packing long johns not only for their offspring but for themselves, too? Not me. 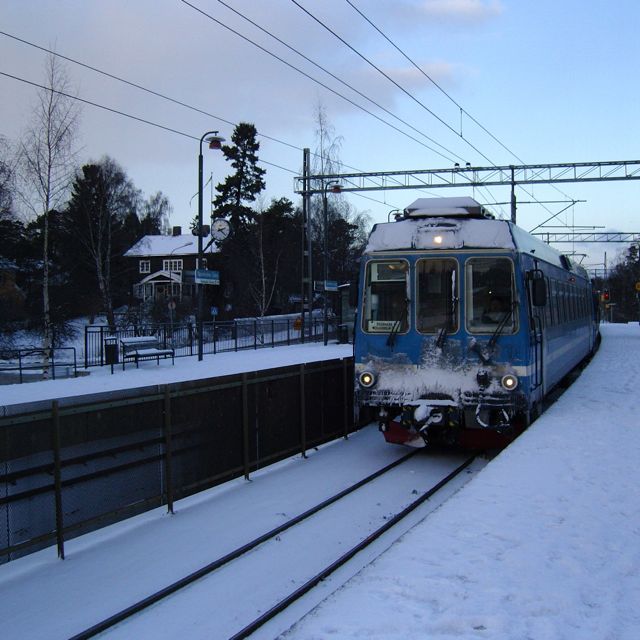 I had booked a meeting with the company who are going to build our house. I thought we were going to have a look at the final plans and also discuss the overall budget. Neither happened, however, I am now in the possession of first-hand experience of the Swedes’ inability to say no. If, for example, you email someone, kindly asking if a budget would be ready to discuss by the end of the week, and said person either emails back saying ‘I’ll try my best’ or completely ignores the question, all they want to say is NO WAY.

You might feel a little like left hanging in thin air mid high five when you realise that none of the great plans you had in mind will be put into action. But as soon as you have overcome feeling like Tom Brady (see above), your opposite will most likely swiftly move on and suggest Fika, a meal consisting of a hot drink and a sweet pastry. Nothing that can’t be overcome by coffee and cinnamon buns. 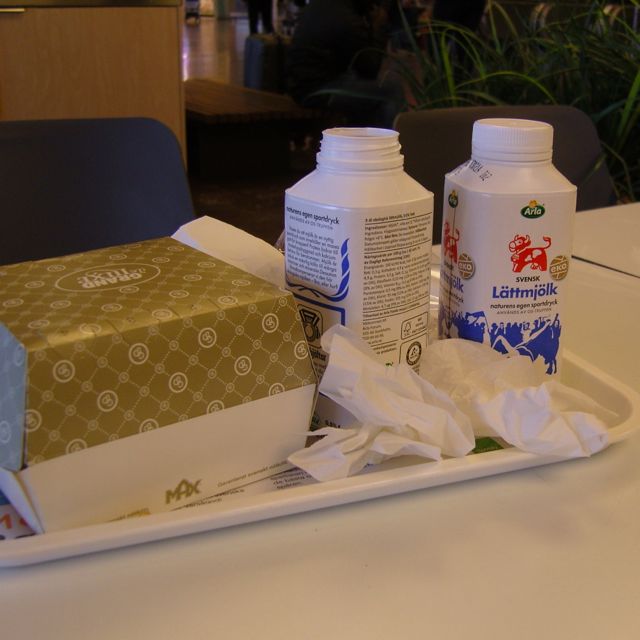 Speaking of Swedish customs and curiosities – what is it with grown people and milk? Our Swedish nanny likes milk with her dinner, which I had written off as a personal oddity. However, the more time I spend up North, the more milk-drinking grown-ups I come across. Like the two (kinda hot) guys at the airport, devouring a meal of burgers and fries, which was washed down with a pint of milk. Ick. Is it just me? Or is this maybe the secret to Nordic beauty?