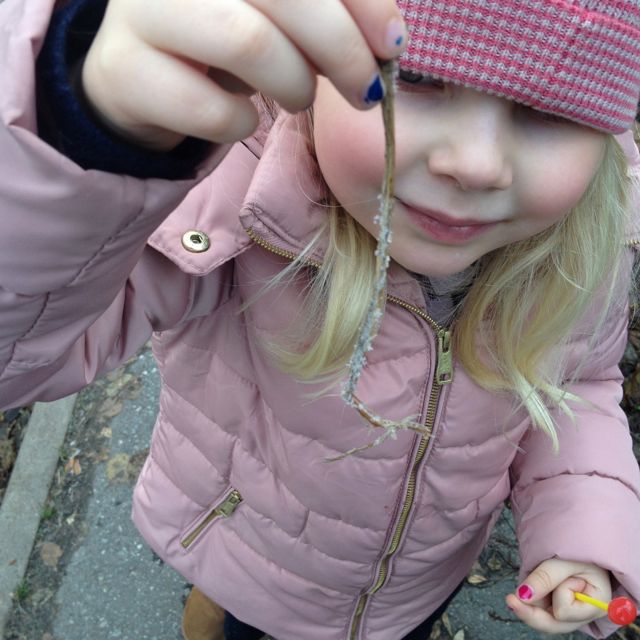 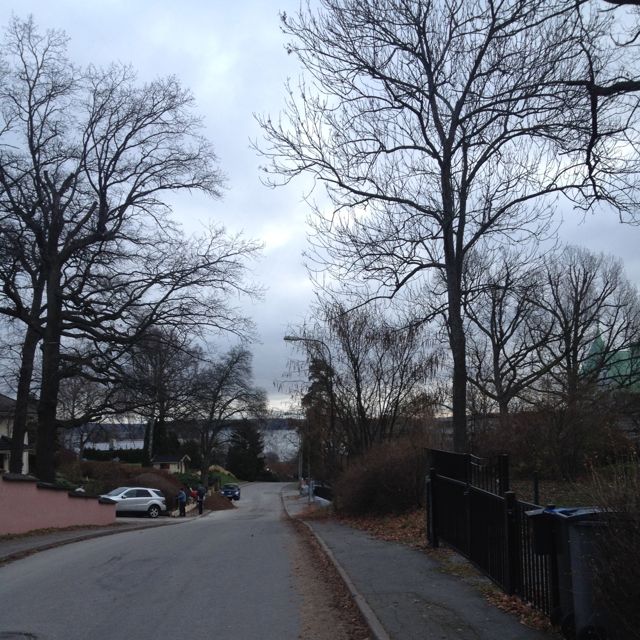 Can you see the sea?

The idea to buy a house somewhere to take the family and spend time together, far away from the big city, work or schools has been floating around our heads for a while now. For years, the dream of a house in the country had been nothing more than that: a dream. And then, all of a sudden, the dream became an actual possibility. Something to grab if only we would try hard enough.

We always wanted a house in the South of France. At least that’s what we thought. But presented with the prospect, we opted for a different cup of tea altogether: we bought a plot of land in Sweden.

Given our openly and repeatedly proclaimed love for the Nordic country, this won’t really surprise you. My husband is Swedish, we have good friends in Stockholm, and we are keen to spend more time there, especially in summer.

Because none of the houses we were looking at would fit our bill, we nurtured the idea of building a house. And it has grown on us.

We have found the perfect plot in the perfect location. It’s located within the Archipelago, about 150m from the sea, perched on a little hill that – if we get it right – should offer a glimpse onto the sea from the (future) first floor balcony. The plot is big enough to accommodate Lil’ L’s long lusted after trampoline, a sandpit for the Pea and a house with enough bedrooms to spend a long summer with friends there. 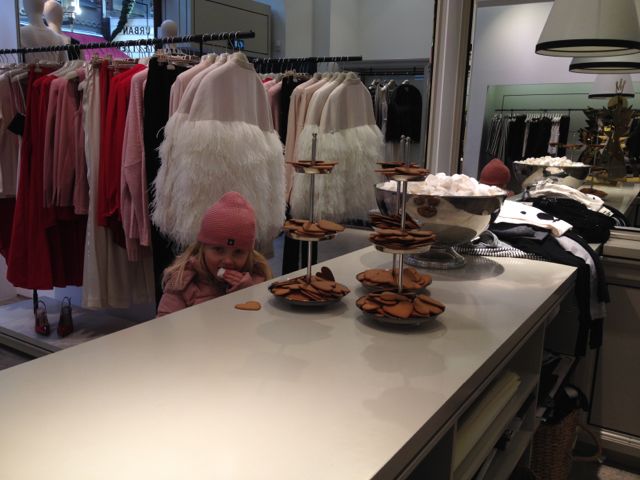 Sweden: always gingerbread snaps and marshmallows to munch on at Marlene Birger

I know that building a house in Sweden from the distance (especially as my Swedish is limited to the topics of cinnamon buns and crayfish) sounds like a bit of a project (Hey! Don’t laugh at me!), but as I am most productive when I have slightly too much to do, I am not too stressed about it. Big M and I will take turns to go to Sweden on a monthly basis, and maybe spend some more time there in the summer, when the building goes up.

I renovated our first house when I was rearranging my career, heavily pregnant at the time; I completely gutted and re-did our current apartment when I was writing a novel and was, again, very pregnant. So now that I am not reproducing for a change and am only writing another book, building a house in Sweden should be a walk in the park. *cough*