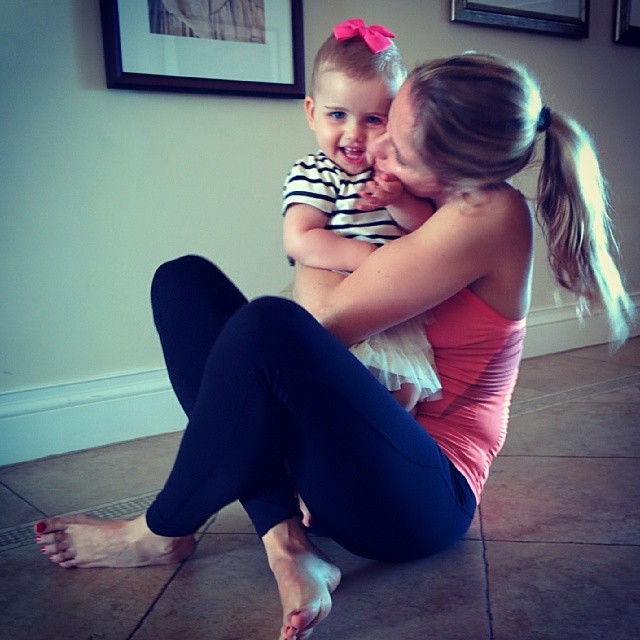 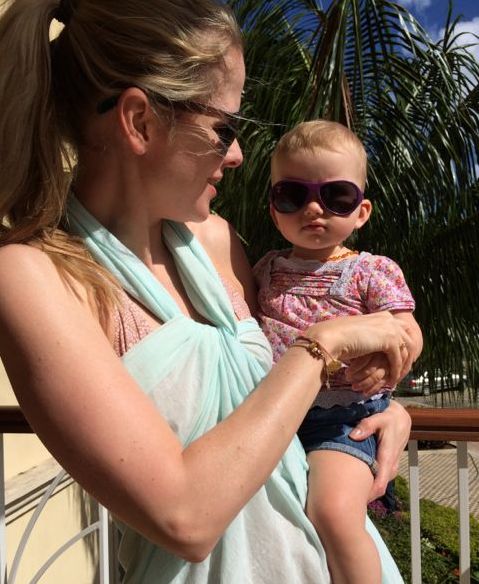 It’s been more than four months since I returned from my little solitary adventure to Kamalaya. When I had just arrived back in London, I felt like a changed person. Not only that, I felt like I wanted to change the world. And a little surprisingly – to me at least – I still do.

It hasn’t been easy to keep steady on the paddleboard. London can be rougher a sea to navigate than the Gulf of Thailand. But I’m still standing. I am still more mindful, more present and kinder than I have been before. And if I’m not, I am trying.

I am much kinder to myself, too. I still haven’t had a single cup of coffee since I am back.

We have been talking about changes to the way our family works. We are not quite there yet – some things just take time – but there will be big changes eventually.

At Kamalaya, I had started practicing yoga again. I first practiced yoga more than ten years ago, but I have never been an avid yogi. There seemed to be a spiritual side to it that kept its doors locked to me. When practicing, I quickly reached my limits within yoga, finding it a little bit exclusive, too esoteric and in a way elitist. With the exception of pre- and postnatal yoga, I never managed to stick to a weekly, let lone daily practice.

But all this changed. For the first time since standing on a yoga mat, I understood the meditative component of yoga. Maybe I had been too nervous, too rushed, or even too anxious to let go before. Whatever the reason for this shift, I have been hooked ever since.

I don’t always make it to class, but I regularly roll out my mat in the living room – there is always time for yoga before the kids get up, when the little one is down for a nap, or even when the two of them are playing right next to me. Yoga has the ability to keep me grounded. As much as it opens my body, it opens my heart. It makes me happy and content in a way other exercise never could. Most likely because yoga is so much more than just exercise. It’s a way of life.

Back in Thailand, taking in the breathtakingly beautiful view from the yoga pavilion, becoming a yoga teacher briefly crossed my mind. It was a fleeting thought. Because why would I become a yoga teacher? That’s about as likely as becoming an actress, own a café or become an astronaut, right? On the other hand… Why not?

Why wouldn’t I want to share what’s making me happy?

I know I have got a long way in front of me, but it doesn’t scare me. There is a lot to learn, and I am looking forward to the road ahead.