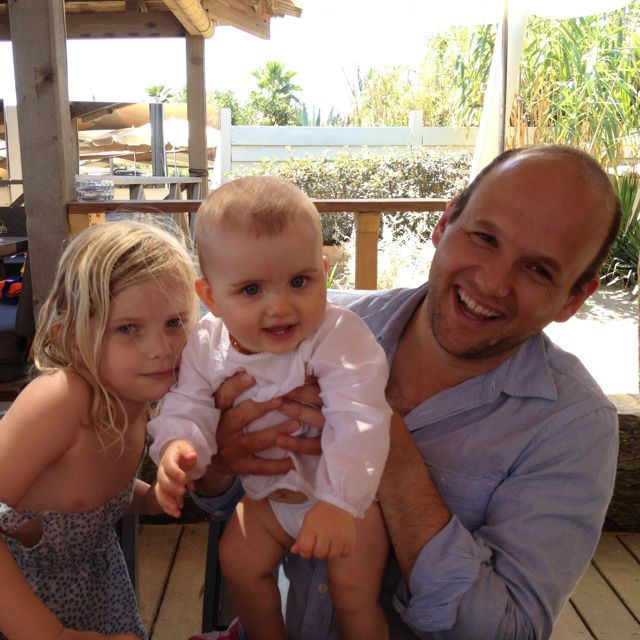 It was untypically mild on that Saturday in London seven years ago today. Big M and I met up in Hyde Park and went for a walk, followed by coffee at Ottomezzo on Westbourne Grove (they have since moved to Thackeray Street in Kensington). We shared a packet of Haribos (the remains of it live in a little box in my dressing table), a glass of wine and a couple of kisses. The rest is history.

They say opposite attracts but I am quite attracted to thinking alike on so many levels. For example, we are both introverts with only a few very good friends around us. Neither of us depends on other peoples’ judgement, and both of us are no nonsense kind of people. It’s always been like that – but maybe we are growing even closer over time, a bit like dog owners who start to resemble their dogs? I wouldn’t mind to become more like my husband. I’d stop at the hairline though.

I love you, Big M. Let’s grow old together.