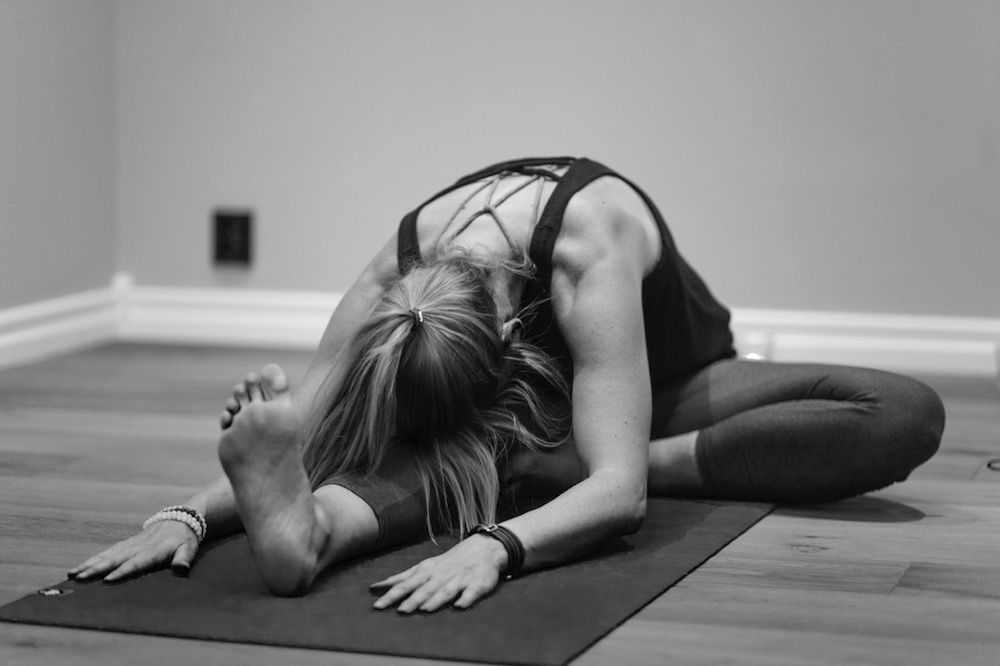 This is a post I have written a couple of years ago, before owning a yoga studio and before creating the community I wanted to belong to. I am hoping that this post might help another teacher who is facing similar questions…

I have asked myself that question a lot over the last summer: What kind of teacher do I want to be?

I am not talking about what kind of yoga I want to teach, I am pretty much decided on that (Vinyasa infused Hatha with a strong focus on alignment and a side of therapeutic yoga, as you were asking). The above question goes beyond that.

If you look around the yoga world, you’ll find teachers come in all shapes and sizes. Which is a great thing. Yoga traditionally was a male-only practice, reserved for the upper classes. It was mainly thanks to the development of Tantra in the 9th Century (CE) that yoga became a spiritual path for the masses. But I digress.

What kind of teacher do I want to be? There seems to be an awful lot of bikini-clad asana practice at the beach going on right now, and in my quest to live a less judgemental life, I will focus on the positives: ‘IN YOUR FACE, MALE-ONLY PRACTICE!’ I won’t judge those that post pictures of themselves getting upside down in swimwear, but it’s not what I want for myself. Not because I couldn’t (I know full well how to put on a bikini 🙂 ), but because I don’t want to. I don’t want to draw unnecessary attention to the outer shell of my body. I want people to be drawn to me as a teacher, because the yoga I teach is more than skin deep. Which doesn’t mean that I have never bowed to the pressure of having ‘a yogi’s body’ and to be able to ‘perform’ certain poses. But generally, it’s not the kind of affirmation I seek. I don’t find it helpful in the pursuit of carving out a spiritual path.

Back to being a yoga teacher. There are those that teach at festivals and fill halls packed with students. Yoga teachers that would have been DJs, had they lived in the 90s. ‘Throw your hands up in the air, say OM like you just don’t care…’ Nah. Not my cup of tea. I’m cool speaking in front of bigger groups, but I wouldn’t want to teach huge groups. Attention to detail is an integral part of my teaching, and I’m afraid that that would go out of the window pretty fast.

Another yogic tribe seems to be mainly concerned with their diet and how to find liberation in a matcha latte. I love the current trend of eating healthy, local, organic, colourful, homemade and lovingly cooked foods of all sorts. It only becomes a little tricky when the gluten free banana pancake is served with a side of ‘I EAT better thus I AM better than you’, or when eating healthily turns into an unhealthy obsession.

So where does that leave me? A tribe less teacher. An eternal student, who realises there’s so much more she doesn’t know than what she knows. A seeker. Someone who wants to belong, but hasn’t yet found her crowd.