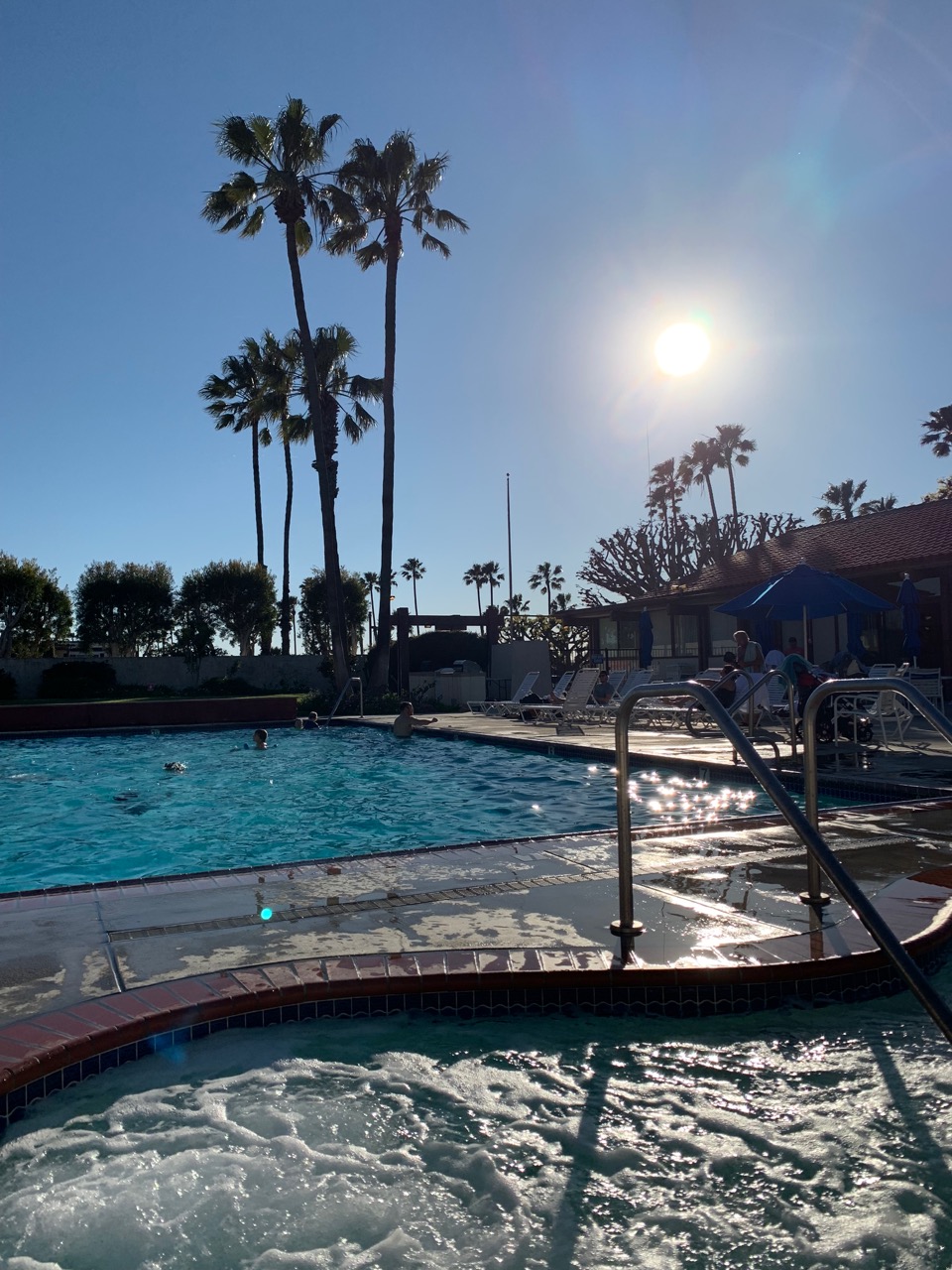 It’s soon going to be four months since we moved to Malibu. The Expatriate Adjustment Lifecycle (yes, there IS such a thing) stipulates three months of Honeymoon, followed by Culture Shock. Let me tell you one thing: living out of two suitcases and moving from one AirBnB to the next, with leaking roofs and bug infested accommodations and all, turns the whole idea of a honeymoon period into a sarcastic, dark joke. The first five words my two little girls uttered upon entering our new abode: I want to go home. Sadly, I felt the same. I just didn’t cry as much (in front of them).

Don’t get me wrong. I love Malibu. I wake up every morning and am deeply moved by how beautiful this place is. I have so far seen whales, dolphins and seals, and I try to go to the beach on most days, even if only for a five minute meditation. And after we moved to the current AirBnB with its functioning roof, clean floors, soft linens and actual doors (one previous place had forgotten to install a door on the girls’ bedroom *rolls eyes*), things started to look up. Literally. But while I love the views and adore our generous and extremely helpful host, the 40-minute-drive to school, which includes 20 minutes through a steep and winding canyon, became a little tiring around the second month mark.

Forgot milk? Make that a one-hour-roundtrip.

Overall, people are genuinely friendly. Though my poor little introvert soul is struggling slightly with the casual niceties being thrown at it at 8 o’clock in the morning – don’t they know I can’t adult, let alone do social before my second cuppa? And please, don’t ask me how I am if you are not ready for an answer, warts and all.

After living in Sweden with its down-to-a-tee public transport system, food-waste-to-biofuel-recycling and overall great awareness for all things green, coming to California has been a bit of a shock. Living green and sustainably? It’s a farce. Sure, plastic straws have been all but banned in Malibu, all under the above slogan. But what good does it do when they stick your paper straw in a plastic cup and you drive off in your gasoline guzzling pickup truck? And who’d have thought styrofoam was still in production?

Same for yoga. It’s a bit disappointing and can’t live up to its reputation. What I thought would be THE place for yoga and meditation turned out to be mediocre classes in lacklustre spaces with teachers who don’t adjust or do any meditation. Oh yeah, but there’s a massive phallus-shaped crystal in the corner. Because that’s going to cut it. Not.

This weekend will be a massive milestone for us. I want to say we will be moving into our new house, but it’s more like moving into what will hopefully be our house one day. It doesn’t have a kitchen, or a proper bathroom, but features a leaking roof. It seems to be a reoccurring theme (unsolicited piece of advice: put an old towel into a bucket to catch drippings to muffle the sound, especially at nights. You are welcome).

So, yes, the grass is definitely greener here. Especially compared to Sweden, which is no act of magic (I don’t miss the slush and the brown and the ice one single bit). But moving is never easy and I am hoping for a reverse Expatriate Adjustment Lifecycle. Bring on the Honeymoon!

The building site has been keeping me pretty busy in the last couple of weeks. At the same time, I have been filing my papers for my work permit and will hopefully see it coming through in the summer. I have vague ideas of what I am going to do. My ideas seem to go round and round in circles, mostly bumping into the restrictions that my family situation dictates. I don’t think I am alone in this, which makes it a little less frustrating. To say it with my friend’s Lou’s words: ‘When I speak to other women my age, they talk a lot about what they want and how they can’t have it.’ But more on that another time.