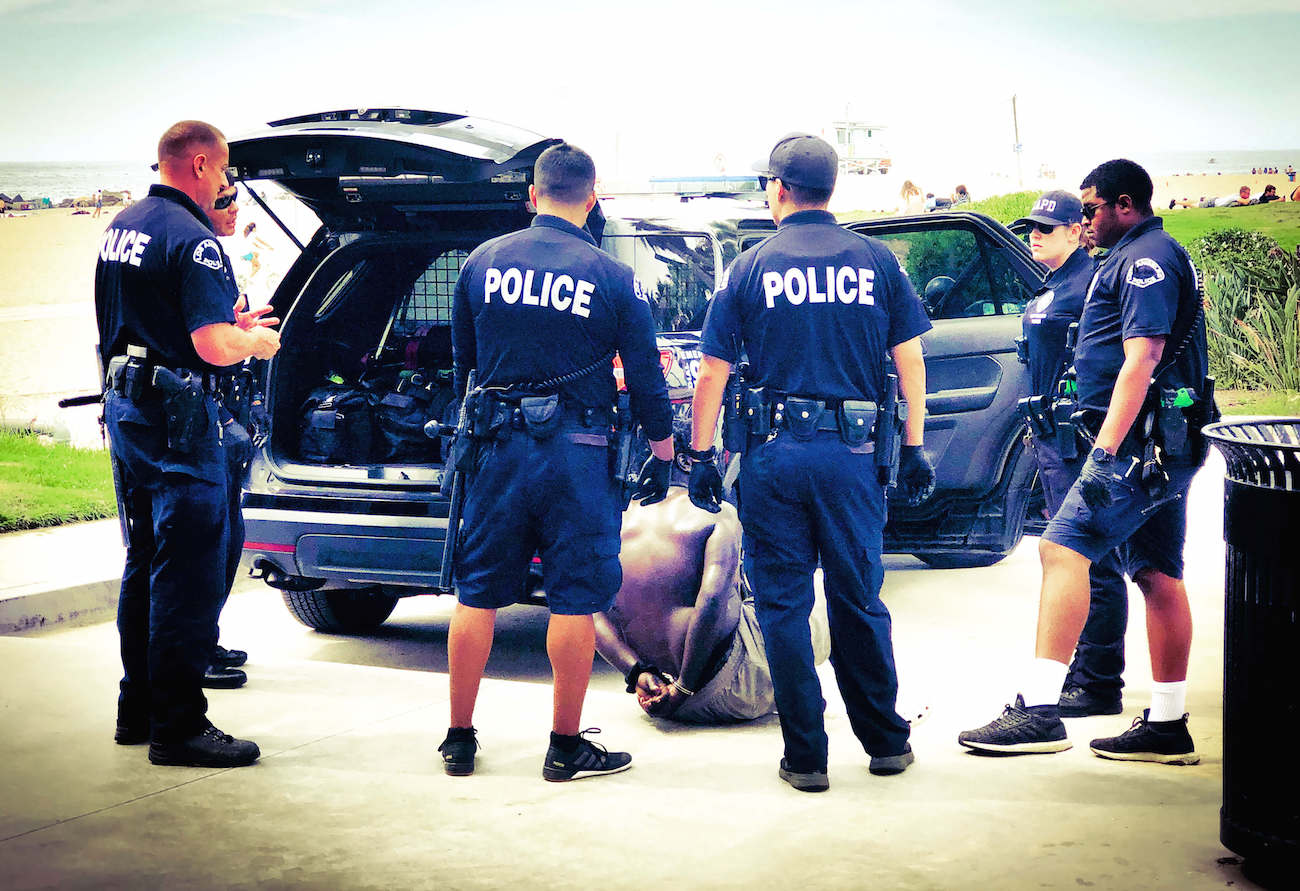 You’ve got a voice. Use it.

I have long thought about how to write this post, and often abandoned it again for a lack of the right words to use. Today, I stopped caring about getting this perfectly right. Today, I am using my voice, no mater how angry and hurt and screechy it might come across. Because this is too important to stay silent.

Another black man has died at the hands of a white police officer who considered himself above the law. George Floyd, Ahmaud Arbery, Breonna Taylor, … the list of black lives lost at the hands of white supremacy goes on. The current civil unrest is a consequence of inequality, racism and the fact that families and communities who lost their loved ones to this kind of heart wrenching brutality rarely find justice. Violence is not an answer, but apathy isn’t either.

“It may well be that we will have to repent in this generation. Not merely for the vitriolic words and the violent actions of the bad people, but for the appalling silence and indifference of the good people who sit around and say, “Wait on time.”

Martin Luther King Jr., A Testament of Hope: The Essential Writings and Speeches

Racism in America is a systemic problem

America’s racism is an open wound that presents a systemic problem. Racial inequality has, once again, been laid bare by the stark discrepancy in deaths among corona sufferers between black and white communities. Black Americans are dying at three times the rate of their white counterparts.

But instead of using the bitter truth as a starting point to initiate change, the President of this country used it to victim-blame and pour acid into said open wound. Underlying health issues that create severe problems when combined with the virus are not the cause for a disproportionate death rate. They are a symptom of inequality in access to health care, money, better food and education. But I guess this is what you get when you put a racist (and a narcissistic, homophobic misogynist) up in the White House.

White privilege is not only the fact that I can go for a run, use my phone, or get arrested without the threat of being killed by police. It is also the overlooking of disadvantages black (and other communities of colour) face and decrying white privilege as such. You don’t have to use the N-word to be racist. Not caring, not partaking in change and not speaking up are all part of apathetic racism.