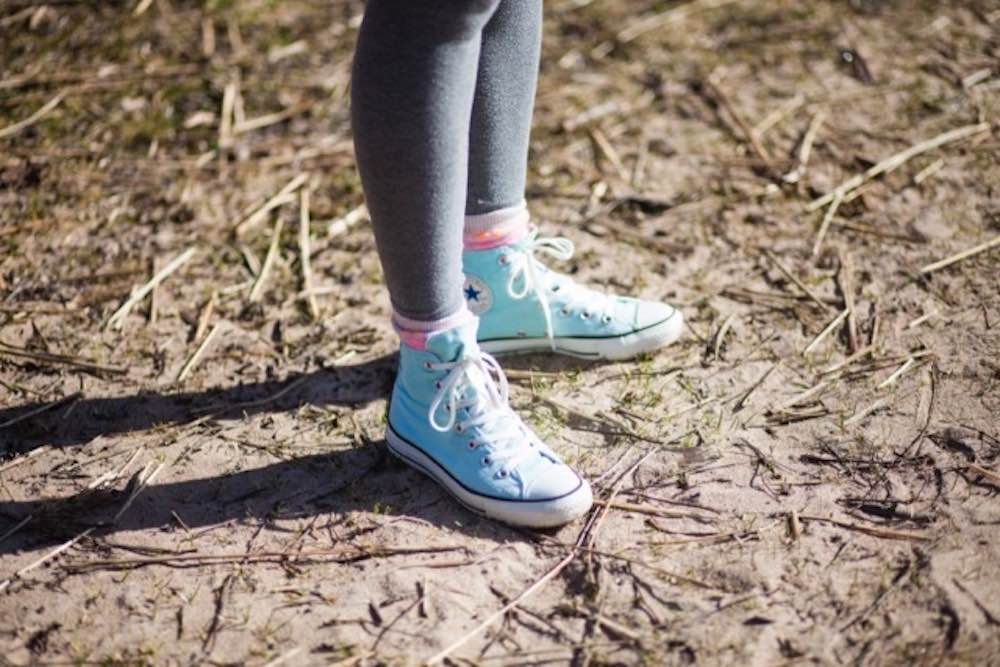 When I started teaching yoga, I said yes to any gig that would have me. Thus I ended up with a weekly trip to teach classes on the beautiful but somewhat remote Swedish island Ekerö, which meant that I was stuck in my car for about two and a half hours every Wednesday. Time that […] 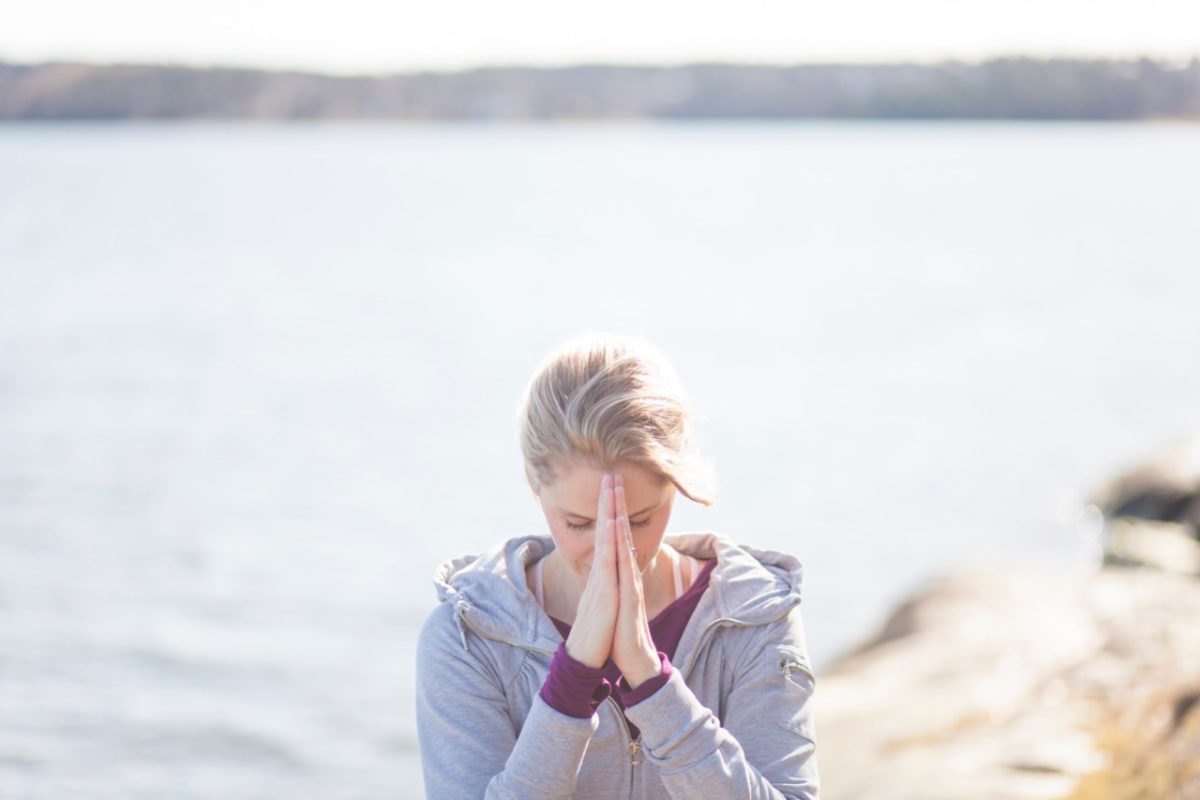 You can’t enter a newsagent these days without coming across magazine titles that demand you to ‘loose those last five pounds’ or ‘become ab fab in three weeks’, all ‘just in time for summer 2018.’ The way to the perfect beach body is often portrayed as a complicated one, littered with sacrifices, requiring a huge […] 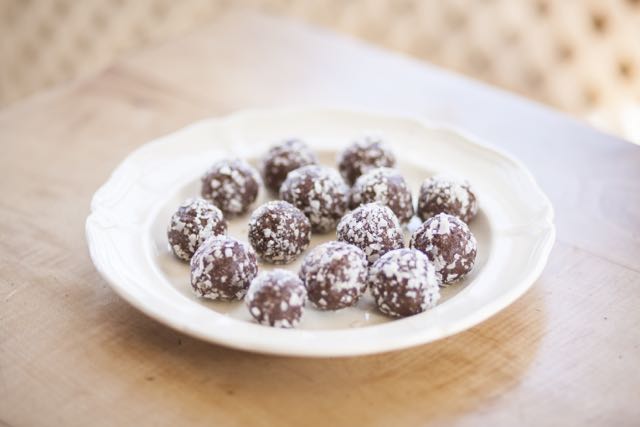 I love a little bit of chocolate just as much as every other yogi. However, I am trying to keep my refined sugar intake as low as I can. Also, I often find that the regular corner shop chocolate bar sends me on a rollercoaster of sugar highs and lows – not a pleasant ride. The beauty of these chocolate […] 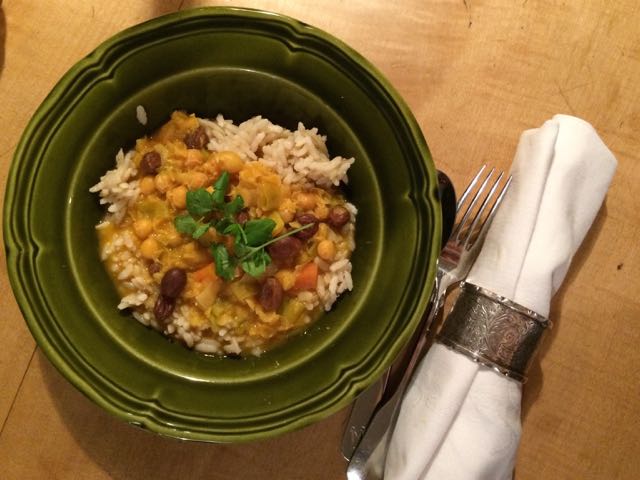 I have searched and experimented for a long time to get to the perfect red lentil curry. And finally, the journey has come to an end, with this ever so slightly spicy, zingy yet creamy-smooth, gorgeously textured version of orange goodness in a bowl. I am a fan of spices – but I don’t like spicy food. […] 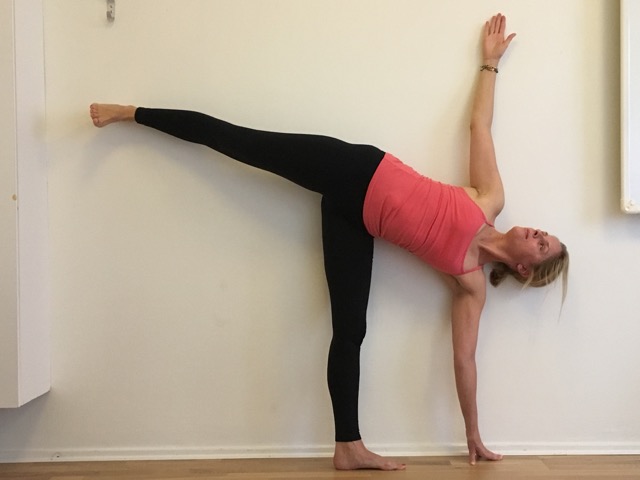 About a year ago, when I was waiting for the landlords’ decision about renting out the space that would become my yoga studio a couple of months later, I found myself googling “what’s it like to own a yoga studio?” There was little on the web about the matter back then. Now, nine months into […] 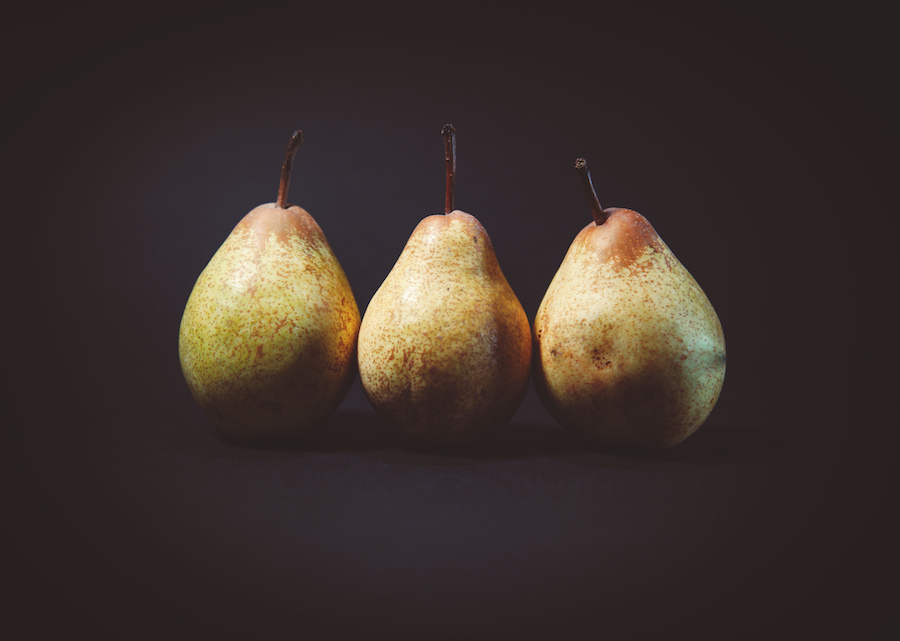 Someone asked me the other day how living in Sweden compared to living in London. Well, it doesn’t. Hence the title. I guess my life here brought out a part of my personality that I thought might exist, but wasn’t entirely sure about. Tending to fruit trees and preserving pears has not really been on […] 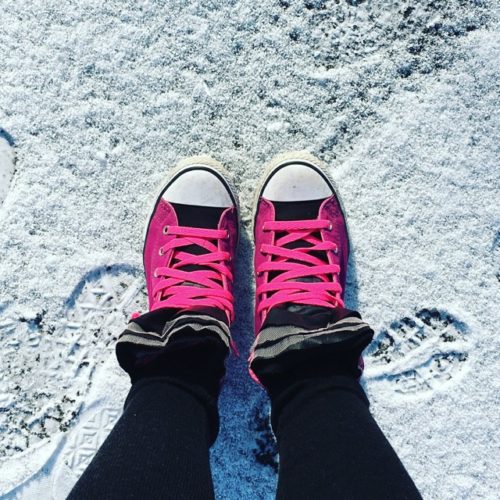 When nocturnal temperatures drop into single digits before the middle of September, you might be understood to ask yourself ‘What the hell am I doing here?!’ London weather is by no means comparable to the Caribbean, but compared to what we get up here, it looks pretty balmy. 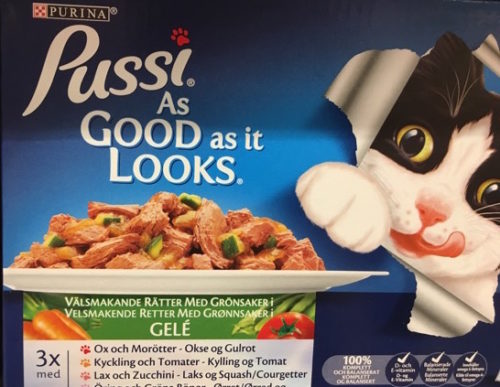 ‘I’m back!’ she said. Only to revert to radio silence. 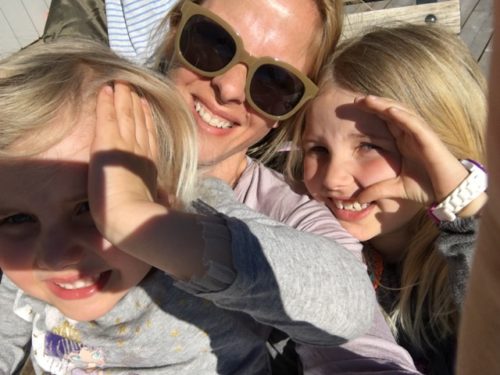 You know what they say about things being over. Looks like I can’t keep away from my blog for too long – my slight hesitance to shut it down entirely should have given me food for thought. I managed to abstain for almost a year, but realised that there’s still a post within me. Or […]