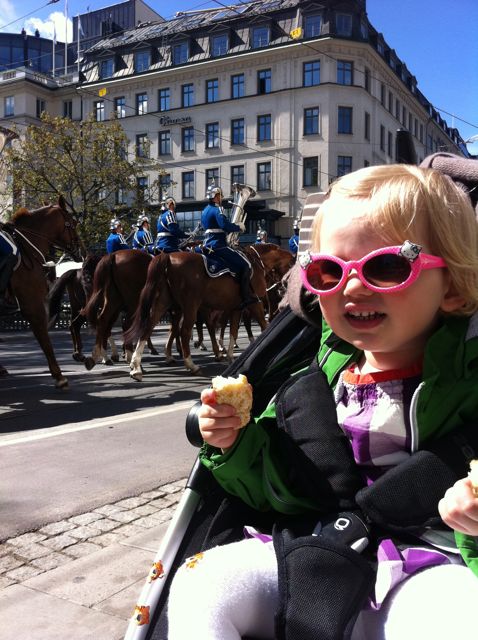 Being a foreigner in Britain, the idea of leaving the country and returning to one of our many homelands isn’t one that is up for constant discussion, but it’s not completely out of question either. There is my husband’s native Sweden, my own birthplace Austria, Germany (the country we both grew up in) and Switzerland (the place we have both chosen to call home in the past on several occasions and independently from each other).

Big M and I both suffer from a condition that is known as Bumblebees up the Bum*. Although we are happy in London, a short trip to Stockholm is usually all it takes to trigger a lengthy discussion in which we weigh the pros against the cons of living in the respective city.

One big disadvantage would certainly be that telling little L apart from other children could get a tad bit difficult. All the kids are so blonde; one might suspect the parents to use a little peroxide here and there. 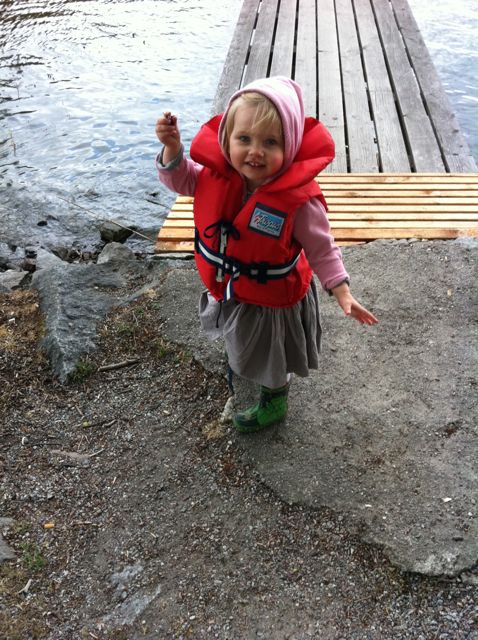 On the upside, little L wouldn’t only grow up with our friends’ kids, she would also enjoy much more freedom than she will ever be enjoying in London. Also, did you know that Swedish schools are excellent and completely free for everybody? 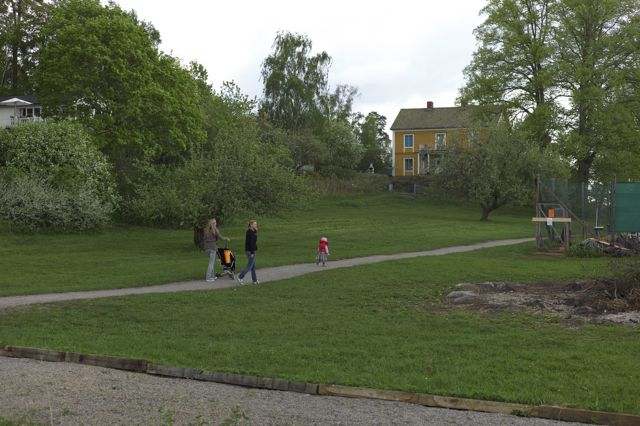 Space is not much of a problem in Stockholm. As soon as you leave the city, there are islands and water and beaches galore. 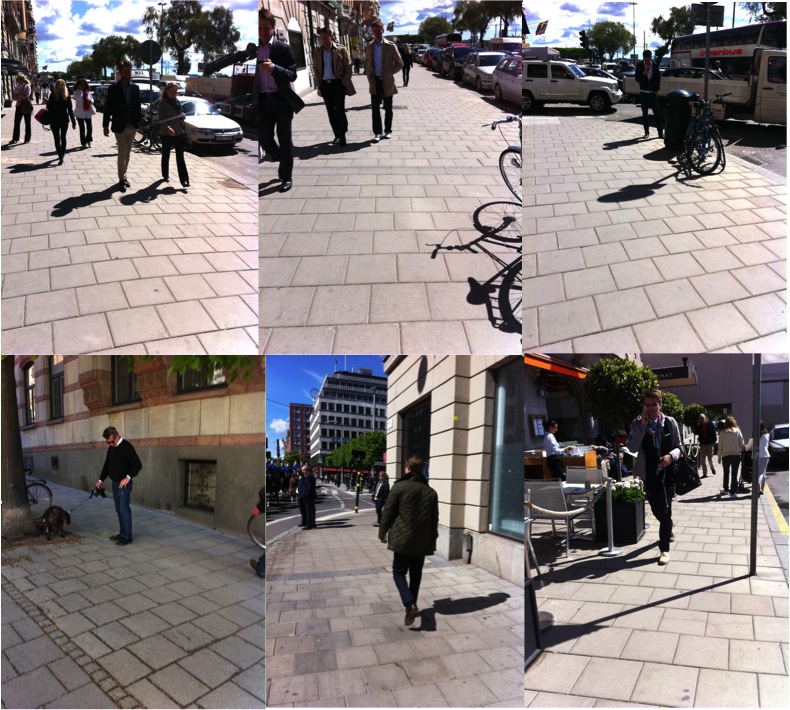 A small downside: Once the kids have grown up and grown into men, the urge to resemble doesn’t stop. They all look the same to me. Seriously! How would I ever be supposed to make friends if I weren’t able to tell them apart? 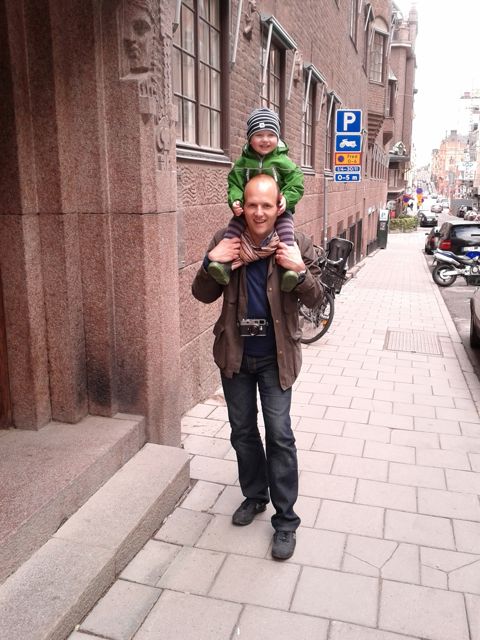 Apart from freedom, little L would also be able to enjoy much more of her dad (or so I’d hope). Sweden is very much pro family. A country where it isn’t only accepted that fathers are leaving the office early for the school run – it is very much a prerequisite to comply with the common understanding of equality. And flexible working hours, long holidays and shared ma/paternity leave help to involve both parents into the upbringing of their children. 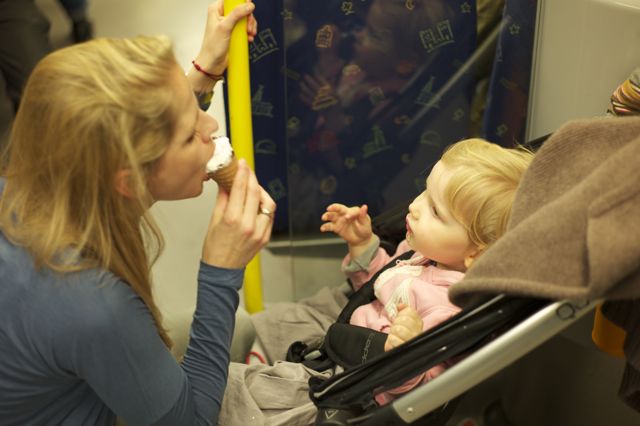 In general, life in Stockholm is much cleaner, healthier and a lot airier than in London. Less people, better quality of living and great state schools all aid to keep stress levels down. Would I allow little L to touch anything on the tube in London? Certainly not. (Coming to think of it, so far I haven’t dared to take her on the mucky trains.) 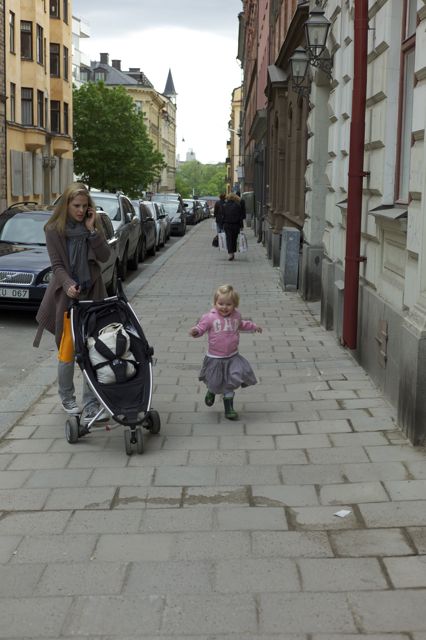 One thing not to overlook when daydreaming about a calmer, more family oriented life in Sweden is the weather factor: it’s pretty cold up North. When the rest of Europe was baring skin in the gorgeous sunshine, we found ourselves wearing all the clothes we brought with us layered on top of each other. Pouring rain and 12 degrees C in August is not unheard of in Stockholm. Plus, it’s very dark most of the year, too. 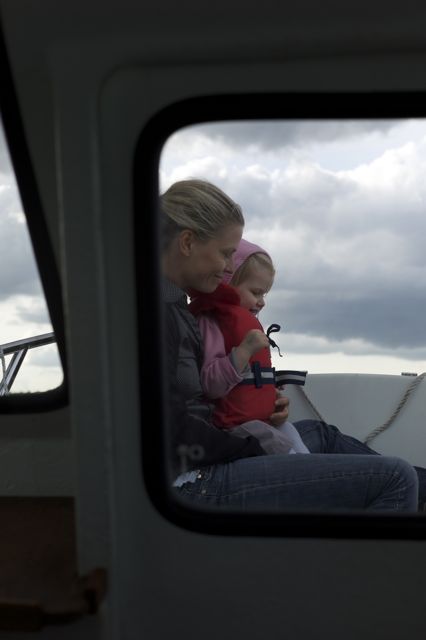 Little L and my friend Julia

Finally, Stockholm holds one thing that is irreplaceable in life. A rare and precious good that is getting increasingly hard to find the older one gets: friends. Most of Big M’s best friends live in Stockholm. And although I have never lived in this city, my best friend does so, too. 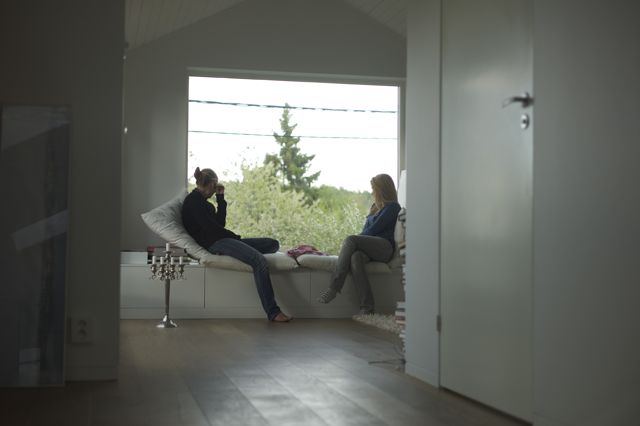 Who knows, maybe one day we will pack up and move. Save that spot in the window for me, Julia!